Compare prices on car hire in Iceland from all the major brands and find the best deals. When you book through us, unlimited mileage and insurance are always included in the price given. 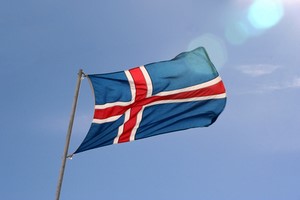 Iceland, located in the North Atlantic (between Norway and Greenland), Europe’s second largest island – but has a relatively modest population (306,694 inhabitants in 2009). Historically the island has been a Norwegian (and eventually Danish) jurisdiction. In 1918, however, Iceland’s autonomy, but with the Danish king as formal head of state. Since 1944 the country has been an independent republic.

Most of the Iceland consists of volcanic rocks, and the country still has several active volcanoes (eg Hekla). The coast is characterized by fjords and mountains, while the interior of the island is dominated by glaciers. The largest of them, Vatnajökull, has a size of 8,300 km2.

The climate in Iceland is often described as the Atlantic, and is a cross between a temperate and polar climate type. Summers are relatively cool (average + 11 degrees C in July), while winters are mild (average – 1 degree C in January).

Iceland’s capital, Reykjavik (approx. 118,000 inhabitants), situated on the coast southwest of the island. This is Iceland’s most populous area, and nearby is also the second largest city – Kopavogur and Hafnarfjordur. Several of the country’s main tourist attractions are also in this part of the country, including Thingvellir, the Vikings’ old stuff somewhere. By popular sites elsewhere in the country must Vatnajökull National Park and the famous hot spring Geysir mentioned. 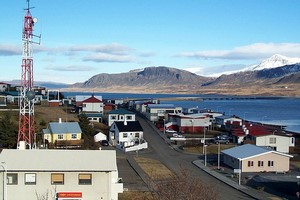