Compare prices on car hire in Cremona from all the major brands and find the best deals. When you book through us, unlimited mileage and insurance are always included in the price given. 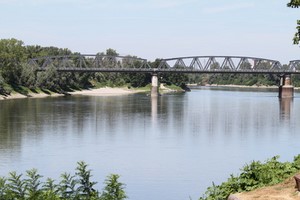 Cremona is the capital of the province of Cremona, and belongs to the region Lombardy, located in the northern part of Italy , bordering Switzerland in the north.Cremona has a location in the southeastern corner of Lombardy and it is about. 90 km to the fashion city of Milan in the northwest. The city lies on the banks of the River Po, and its population is estimated at slightly over 70 000 (2008).

Cremona is very known for being good and professional manufacturers of violins, which have been made here since the 1400s, and there are opportunities to visit workshops and see how the instruments are made. Piazza del Comune is square and center in the historic district and here is the cathedral from the 1100s. Cathedral’s bell tower is the second tallest brick tower in Europe for almost 113 meters and that it is Europe’s oldest tower measuring over 100 meters and was built in 1309

Linate Airport is one of three airports serving Milan and is located about 70 km outside Cremona.