Compare prices on car hire in Portugal from all the major brands and find the best deals. When you book through us, unlimited mileage and insurance are always included in the price given. 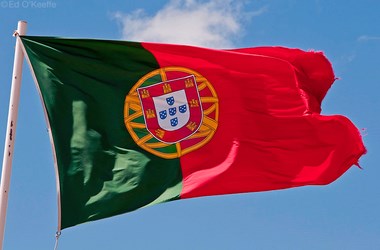 Portugal (10.7 million inhabitants in 2009) located in southwestern Europe on the Iberian peninsula. It is bordered by Spain to the east and north, and has coastline on the Atlantic Ocean to the south and west.Portugal includes the Azores archipelago and turistøya Madeira in the Atlantic Ocean.

The country’s longest river, the Tagus, which flows from Spain in the east to the Atlantic Ocean to the west.

Portugal has hilly terrain north of the Tagus, and plains in the south. In the east – the border with Spain – is Portugal’s highest mountain range, Serra da Estrela.The country has temperate Mediterranean climate, where the southernmost parts of the country is warmer and drier summers and milder winters than the northern areas.

The capital Lisbon is the country’s largest city with 500,000 inhabitants (2008).Lisbon is located on the west coast – where the river Tagus flows into the Atlantic Ocean. The city is situated on seven hills, and among the most popular tourist attractions you will find fortress Torre de Belem, as well as the medieval castle of Castelo de Sao Jorge. The city also national theater, opera, museums and one of the world’s largest urban parks.

The country has significant tourism – particularly on the Algarve coast in the south. It has beautiful, long sandy beaches, stunning rock formations and inviting swimming. Algarve also has 3000 hours of sunshine a year.

The main airport in Portugal is the Aeroporto de Lisbon , which is located 4 miles northeast of the capital.It is one of the largest airports in southern Europe.

Car-hire.net offers a wide range of car rental in Portugal at discount prices. Some car rental companies we compare with the popular destinations Faro and Lisbon are Avis, bid, Europcar, National and Alamo. 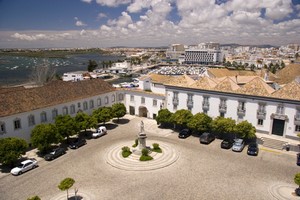 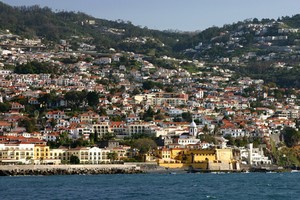 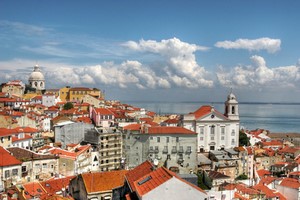