Compare prices on car hire in Biala from all the major brands and find the best deals. When you book through us, unlimited mileage and insurance are always included in the price given. 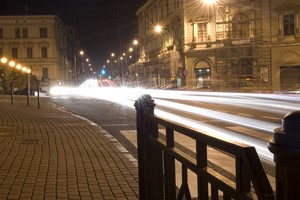 Bielsko-Biala was founded in the 1200s and belonged to the Austrian Silesia region from 1772 to 1919. In 1951, Bielsko Biala merged with the other side of river. The city is a word offer, and has a museum of technology and textile industry. Here visitors can see the machines and equipment that has been used in the production of wool including From Bielsko-Biala, there is a cable car to Mount Szyndizielnia. The city also has a castle with historic significance. The oldest part of the castle comes from the 1400s. The city has a continental, moderate climate, with average temperature in January of -5 to 17 in July.