Compare prices on car hire in Ilha Terceira from all the major brands and find the best deals. When you book through us, unlimited mileage and insurance are always included in the price given. 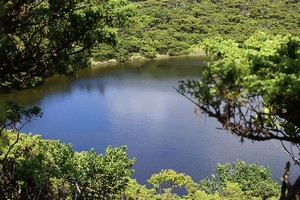 Terceira is one of the largest islands in the Azores Islands, slom located west of Portugal in the Atlantic Ocean.The island is home to approximately 60,000 residents, of whom 21,000 live in the capital, Angra do Heroismo. Praia da Vitoria is the second city of a certain size on the island which has a NATO base.

Angro do Heroismo, probably dating back to 1450, and with its historical center and the old turf part of UNESCO’s World Heritage List. In the center of town is the church Igreja da Nossa Senhora da Guia, where navigator Vasco da Gama’s brother, Paulo da Gama is buried.From May to September there are daily bullfights on the island. At Monte Brazil is a castle with a four-kilometer long wall that protected the island.

The airport at Teiceira located in Lajes, near Praia da Vitoria, about 18 miles from Angra do Heroismo. There is also a U.S. military base next to the civilian airport.