Compare prices on car hire in Montijo from all the major brands and find the best deals. When you book through us, unlimited mileage and insurance are always included in the price given. 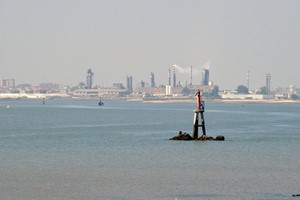 The area was donated by the Portuguese king to the military order of Santiago de Espada, who controlled the castle Palmela in the 1200s. Montijo was called Aldeia Galega until 1930. In the 1600s the population grew significantly, as people settled here to make it possible to change the river’s navigation. Montijo has strong traditions of festa brava, a festival for the brave, with bullfighting as an essential part. The city also hosts festivals such as St. Peter’s festival which takes place in June each year.

Lisbon Aeroporto da Portela is 17 kilometers from the center of Loures.