Compare prices on car hire in South Africa from all the major brands and find the best deals. When you book through us, unlimited mileage and insurance are always included in the price given. 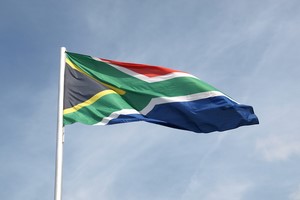 South Africa is situated on the southern tip of Africa, and has 49.3 million inhabitants (2009). The country has coastline on the Indian Ocean in the east and the Atlantic Ocean to the west. South Africa bordering countries Namibia , Botswana, Zimbabwe , Mozambique, Swaziland and Lesotho.

South Africa has 11 official languages ??and is known for its complex population. The country is also rich in culture and history.

Most of South Africa consists of high plains that are 900 – 1200 m. Beyond this, there savannas, steppes, semi-desert and desert and subtropical rainforest. The landscape also consists of mountain ranges, and the highest peak – Njesuthi, located 3408 meters above sea level.

South Africa has a subtropical climate, where the coast is milder and more humid than the west coast.

The country is known for its rich wildlife of lions, leopards, elephants, rhinos and buffaloes. Many tourists visiting the Kruger National Park, located in the north east – where you can experience the best of African flora and fauna. 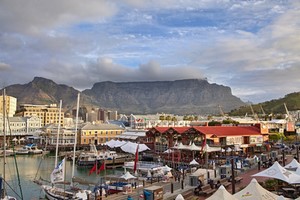 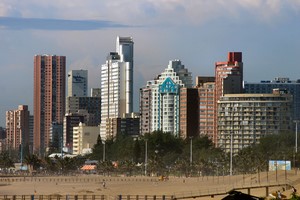