Compare prices on car hire in Åre from all the major brands and find the best deals. When you book through us, unlimited mileage and insurance are always included in the price given. 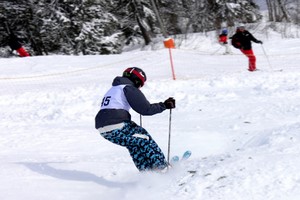 Tourism is an old and very traditional livelihood in Åre, which today is primarily known as one of Sweden’s most popular ski resorts. As early as 1910 had Are a roller track, which is still in operation and which has its origin in Åre square (398 meters) – and ends on Fjällgården (556 m). In 1940 was also Sweden’s first ski lift built here.

Other sights in Åre to the aforementioned Åre church mentioned. The oldest part is from the 1100s, and in the 1700s the church was quite substantially increased. Otherwise Tännforsen (one of Sweden’s largest waterfall, with a fall of 38 m) and the same city Njaarke popular destinations around Åre.