Compare prices on car hire in Sweden from all the major brands and find the best deals. When you book through us, unlimited mileage and insurance are always included in the price given. 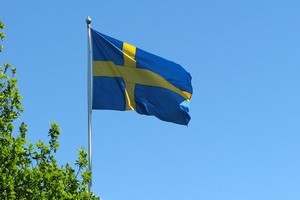 Sweden is in northern Europe – in the eastern part of the Scandinavian peninsula – and has 9 million inhabitants (2009). It is bordered by Norway in the west, Finland in the northeast and to Denmark in the south-west – via the Øresund connection.

Sweden has coastline on the Gulf of Bothnia, Bothnian Sea, Baltic Sea, Øresund and Kattegat. Several islands off the coast belong to Sweden – including Gotland and Oland, which are the two largest.

Sweden’s landscape consists of mountains in the north, while in the rest of the country has largely flat landscape – with hills and lakes.Along the border with Norway in the west, however, the Scandinavian mountains (keel). The country’s highest peak is Kebnekaise – which measures 2,111 meters above sea level

The capital Stockholm is situated on the east coast, and has 819,000 inhabitants (2009).Stockholm is the country’s political and economic center, is built on 14 islands that are linked by 53 bridges.

Stockholm has many tourist attractions and sights, includingOld Town “Gamla Stan” with the Stockholm Palace and Riddarholmen. Otherwise, the city has museums, art galleries, opera, theater, good shopping and a vibrant nightlife.

Car Hire in Sweden has never been cheaper than now. Prices given in the query is retrieved from several companies and gives our customers a guaranteed low price on car rentals. 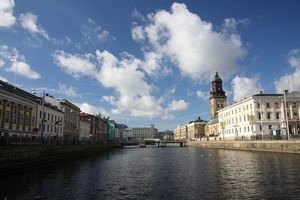 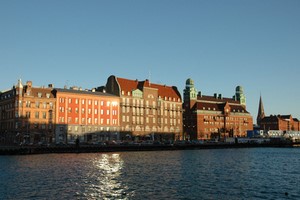 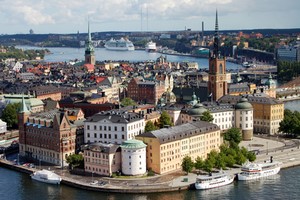 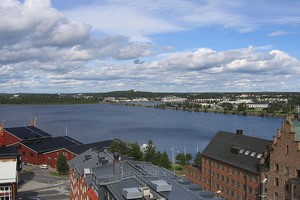 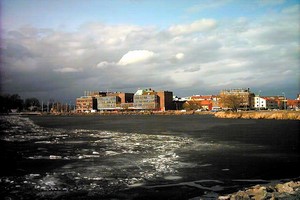 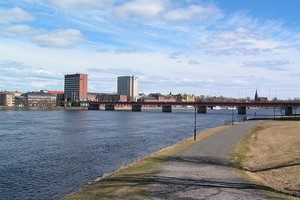