Compare prices on car hire in Canada from all the major brands and find the best deals. When you book through us, unlimited mileage and insurance are always included in the price given. 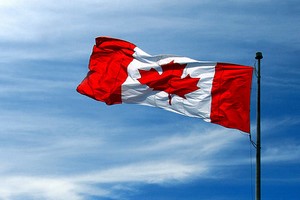 Canada is – if you look away from Alaska (a state in the United States ) – the whole northern part of the North American continent.A total area of almost 10 million km2, placing the country as the world’s second largest (after Russia ).Much of Canada is covered by forests and lakes, so the population is still “only” approx. 33 million. Most people live either along the Atlantic coast to the east, the Pacific Coast in the west – or along the border with the United States.

Canada has two official languages: English and French. The three indigenous groups of Indians, Metis and Inuit, however, speaks its own language, although it also in public relations mainly use English or French.

On such a large area of ??land will, of course the climatic conditions change. The country has a coastal climate in the west and largely continental climate in the central, southern and eastern parts – while an Arctic climate type dominates in the north, where the land bordering the Arctic Ocean.

The capital, Ottawa, has approx. 823,000 citizens – while the country’s largest city, Toronto , has about 2.5 million (5.6 million in the metropolitan area).Also, Montreal and Calgary (both just over 1 million inhabitants) is higher than Ottawa.

Other major cities are Edmonton , Winnipeg , Quebec and Vancouver (which in 2010 hosted the Winter Olympics).

Try our simple search engine and get surprisingly low prices quoted on the car in Canada. Toronto and Vancouver are the most popular car rental destinations in Canada. 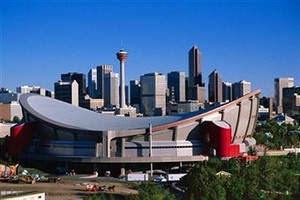