Compare prices on car hire in Belgium from all the major brands and find the best deals. When you book through us, unlimited mileage and insurance are always included in the price given. 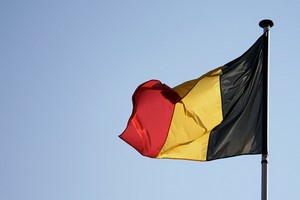 Kingdom of Belgium (10.4 million inhabitants in 2009) located in Western Europe, and is one of the smallest and most densely populated countries in Europe. The country borders the Netherlands , Germany , Luxembourg and France .Belgium has a coastline on the North Sea.

The country has a rich artistic and cultural life and a living folklore tradition – and is also known for its many beautiful castles.

The landscape consists of coastal plains in the northwest of sand dunes and dikes, fertile and hilly area in central Belgium as well as forest and mountainous areas in the southeast. The country’s highest point – Signal de Botrange – is located 694 meters above sea level

Belgium has a coastal climate north of the country with cool winters and mild summers. Further south there is a more continental climate.

The capital Brussels (Bruxelles) has 148,000 inhabitants (2009), but it is estimated the region, exceeding the population of the entire 1.8 million. Brussels is headquarters for both the EU and NATO. The city’s main square, Grand Place / Grote Markt, is listed as a UNESCO World Heritage Site. The place is a major tourist attraction and contains the town hall and several other old buildings.

All prices on car rentals in Belgium include liability insurance, even business insurance, theft insurance, and any airport tax 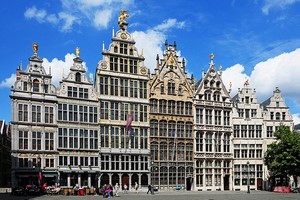 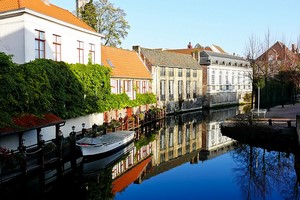 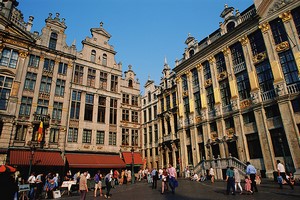